Listening To and Assisting Survivors of Sexual Assault: Fundamental Principles

The recovery process experienced by a survivor of sexual assault is significantly impacted by the reaction that he or she gets when disclosing what occurred, potentially advancing or delaying essential rehabilitative steps depending on the response received. Years of experience in this field has taught us that there are effective methods that we can employ to help support the women and men who have suffered this heinous form of abuse. 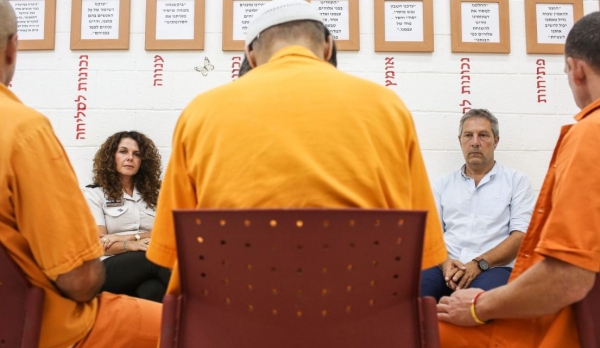 Every week, seven men gather at Hasharon Prison's rehab department for a first of its kind support group called 'trauma and recovery.' 'I no longer feel closed to the world,' says 48-year-old prisoner.