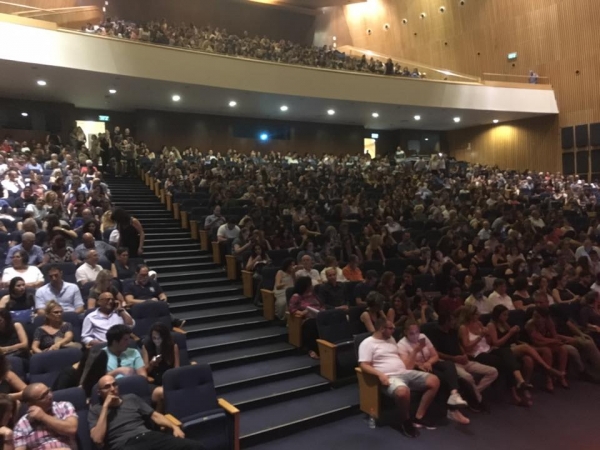 About 40% of the Center’s funding is self-generated via a broad array of grassroots efforts. The Israeli government supplied an additional 33% of our funding. We also continue to reach out to foundations as well as private or corporate donors both in Israel and abroad along with various Federations.